KATHMANDU: Though it has been almost two months since the Nepal Electricity Authority (NEA) got permission to purchase/import electricity from the Indian energy market, no action has been taken by Indian authorities on the proposal sent by Nepal for export.

The Indian Energy Ministry had informed the NEA that it will be able to import electricity by purchasing it from the Energy Exchange Market. However, India has so far remained silent on the proposal sent by NEA specifying the name of the project for export along with import.

In the first phase, NEA had proposed selling electricity from the 456 MW Upper Tamakoshi and 45 MW Bhotekoshi hydropower project during the monsoon season. NEA plans to sell only surplus electricity to India.

India had opened the way for Nepal to buy electricity from its Energy Exchange (IEX). However, the fact that India is not expediting the process to import energy from Nepal even as the production date of Upper Tamakoshi approaching, has worried stakeholders lately.

NEA, meanwhile, has been importing electricity from the Indian Energy Exchange through a day-to-day mechanism. Thus, the price of imported energy goes up and down. The NEA has not incurred any loss as the price is not determined politically and strategically but by the market. 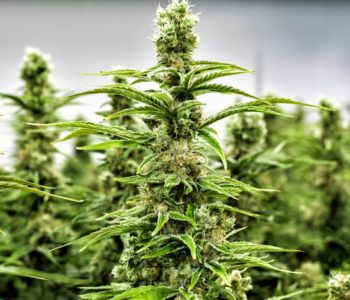 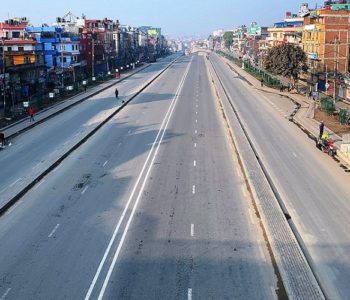 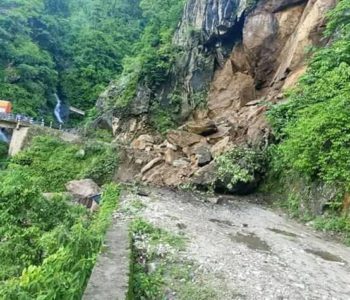 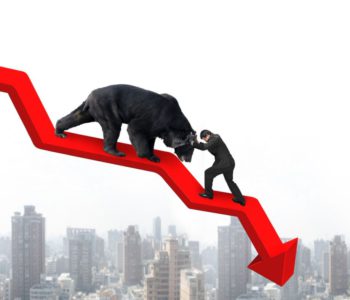