KATHMANDU: The Inland Revenue Department has suggested the Revenue Advisory Committee to bring e-commerce platforms in the tax net of the government.

There was protest last year when the government tried to bring such businesses under the value added tax (VAT).

A sub-committee was formed under the leadership of Director General of IRD Jhakka Prasad Acharya to make suggestions for the 2078/79 Fiscal Year budget.

The sub-committee has submitted the report with suggestions to the Revenue Advisory Committee of the Ministry of Finance.

The department has suggested to bring the e-commerce business, which has expanded after the COVID-19, under the tax net. Due to lack of necessary legal provisions, it has not been possible to bring such businesses under the tax net.

In recent times, online business has been flourishing. Online businesses like Tootle and Pathao have flourished in the transport sector while delivery services like Foodmandu and Daraj are also in operation. 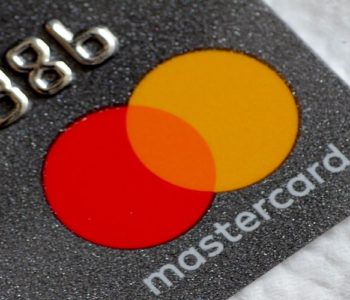 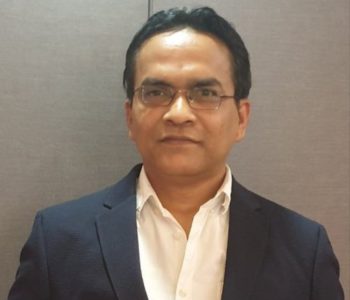 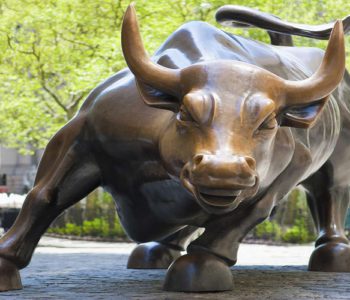 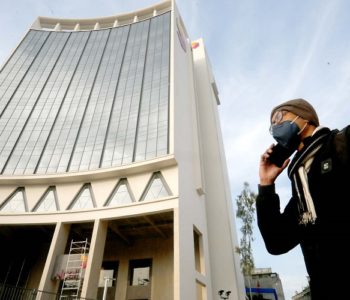