KATHMANDU: The Nepal Infrastructure (NIFRA) Bank will distribute its IPO on Friday.

NIBL Ace Capital, the issue manager, has confirmed that plans are underway to allot the IPO by Friday since there is a lot of data verification work.

Originally, it had planned to distribute IPO shares on Wednesday. 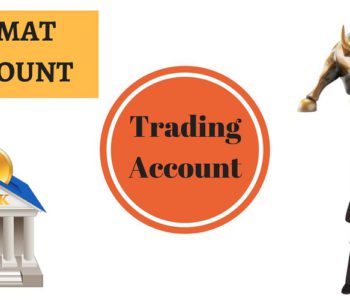