KATHMANDU: The 54th annual general meeting (AGM) of the Federation of Nepalese Chambers of Commerce and Industry (FNCCI) is slated for November 26-28.

With the election approaching closer, industrialists across the country are busy finalizing the names of their candidates for the organization’s new executive committee.

This year eminent industrialists/businessmen, Chandra Prasad Dhakal and Kishore Pradhan, are in the race for the post of the senior vice-president. While both the candidates are confident of winning the election, they have adopted quite contrary approaches for the election. Dhakal is trying to win the hearts of voters at the grassroot level whereas Pradhan is trying to garner support of those who have influence within the federation.

Dhakal, who has become a prominent businessperson in a short span of time, believes that the nature of his business which is spread across every corner of the country, will be the key to his success in the FNCCI election.

“It is my business network that has helped me maintain better relationship with business people and industrialists throughout the country. This certainly will play a crucial role during the election,” shares Dhakal who is the chairman of IME Group with a business that spans across all 77 districts. 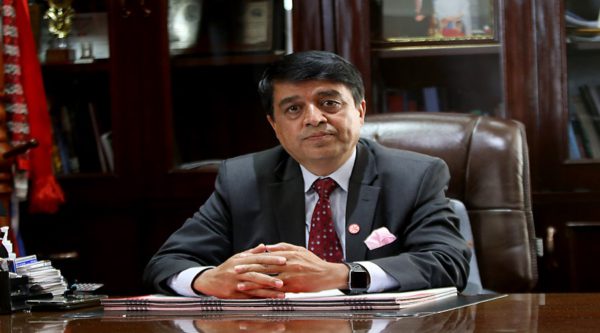 Dhakal maintains that due to the nature of his business, he is in touch with businesses and industrialists of all types frequently and is up to date with the problems they are facing.

“It is through this network that I have developed a very good relationship with friends from all districts and cities, including members from associates and commodities. This relationship I feel is a strong base for my preparations and winning the election.”

His election agenda focuses on the inclusive transformation of FNCCI and to ensure an effective role of the private sector in the economic development of the country.

Contrary to Dhakal’s election approach, Pradhan is more focused on winning the election with the support of influential industrialists in FNCCI including Golchha, incumbent President Bhawani Rana and Immediate Past President Pashupati Murarka.

All the aforementioned personalities are in Pradhan’s panel and though there is debate on whether it is apt or not, Golchha and Rana are actively and openly appealing to members to vote in favor of Pradhan and his panel in the upcoming election.

Undoubtedly, the three abovementioned figures have high influence within the country’s industrial community and the FNCCI itself and their open support to Pradhan could make a difference in the election. Not to forget, Pradhan is also backed by another popular figure in the business community, Saurabh Jyoti, director of business conglomerate Jyoti Group. 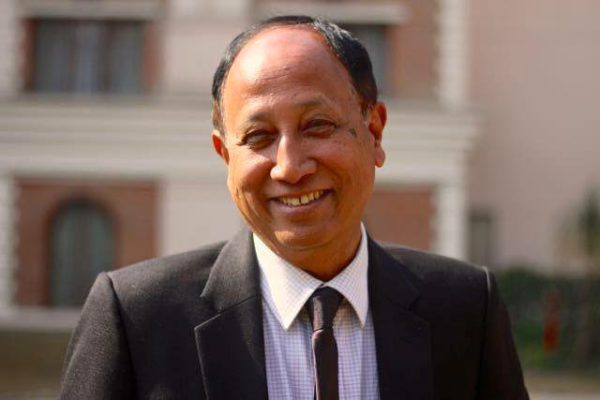 It also has to be noted that Dhakal and Pradhan are focusing their election campaign in two opposite parts of the country. While Dhakal is more inclined towards the west, Pradhan is inclined towards eastern districts.

There are efforts being made at FNCCI to choose the leadership on the basis of consensus and to avoid factionalism and confrontation in the organization. Most of the former presidents of the organization are backing unanimous election to maintain and strengthen the legacy of FNCCI which has over five decades of glorious history.

Though both the candidates for the post of the senior vice-president are for consensus, both of them are reluctant to withdraw their candidacy. “Despite this, we will put in all our efforts till the end to choose the FNCCI leadership through consensus.

There is always a lot of politics that takes place at FNCCI during the election which is affecting the organization’s glorious legacy,” said one of the former presidents of the federation.