KATHMANDU: With the resumption of domestic flights and all types of public transportation services in the country, the tourism sector, which had been halted for more than six months, has started gaining momentum in the post lockdown period. Though the tourist inflow is not as good as expected and not all businesses have started full-fledged operation, tourism activities are gradually increasing.

According to Dhananjay Regmi, CEO of Nepal Tourism Board (NTB), most of the domestic tourism activities resumed since September 27 across the country. The tourism board and the private sector are both preparing to announce different tour and travel packages. Meanwhile, in a positive sign many Nepalis have shown interest in treks to the Everest Base Camp, Rara Lake and Pokhara.

Concerned stakeholders have also taken the initiative to visit the places that are being promoted. “We can provide quality service to our visitors only after we visit the destinations personally as this will help us gauge where we are lacking or what needs further improvement,” said Regmi, adding, “So, we are encouraging tourism entrepreneurs to travel.”

After the government announced the resumption of hiking and mountaineering sectors, the country has witnessed a rise in such activities. At present, a team of 18 people from Bahrain is in the Everest region. The team including the Prince of Bahrain has already climbed Mt Lobuche and will soon be attempting to scale Mt Manaslu.
The Department of Tourism mentioned that one team has already taken the permission for mountaineering in this season.

Yeti Airlines, which has also brought attractive travel packages, informed that many Nepalis have booked the package to the Mt Everest area for this Dashain. Besides the Everest trek, the airline has also received many bookings for Rara and Ghandruk ,as per the airline’s Spokesperson Sudarshan Bartaula.

Despite there being very few guests, many hotels have started offering their services after the lockdown was lifted. Yuvraj Shrestha, member of Hotel Association Nepal (HAN),stated that they have opened their hotels to send a message to the international community that the country is open for business now. “However, there are no guests at present,” he revealed.

According to him, some places such as Pokhara, Chitwan and Dhulikhel have started getting bookings from domestic tourists and tourism entrepreneurs have also started offering affordable packages. Since the destinations are close to the bigger urban centers the flow of domestic travellers is high on Fridays and Saturdays, Shrestha added.

As per the Pokhara Chapter of NTB, the lake city resumed all tourism activities since September 28.Among them, paragliding has become the most popular product at present. Tourist vehicles have also started providing their services from Kathmandu to Pokhara and Chitwan.

Keshav Badal, president of the Homestay Association of Nepal, said that the homestays, which are low-investment products and a source of income for the people in rural areas, have already started providing services across the country. He mentioned that only those places with high COVID-19 infection rate are yet to resume their services.

According to Badal, many homestays utilized the lockdown and prohibitory order as an opportunity to add inadequate infrastructure. He said that the homestays are now ready to serve more guests after increasing their occupancy capacity. He added that guests can now stay in homestay facilities from Ghalegaun of Lamjung to Dalla of Bardiya.

The Nepal Association of Rafting Agencies has also decided to start rafting trips from October 1. The association said that necessary arrangements will be managed for tourists if they do want to go on a rafting trip.

Likewise, the zipline in Dhulikhel also resumed operations from Saturday with all necessary safety measures in place. However, people who are interested in bungy jumping in Bhotekoshi River will have to wait till Friday to satisfy their desire. 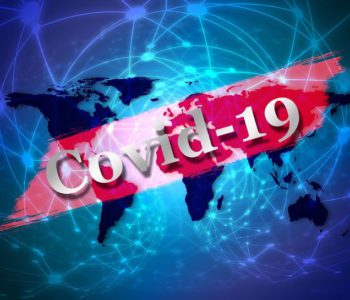 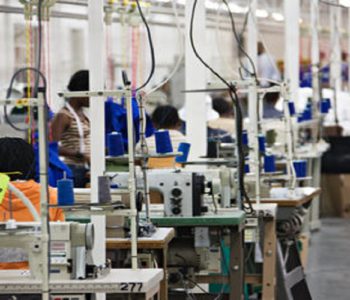 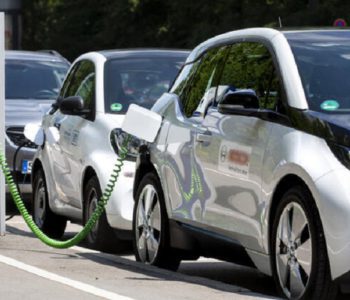 Import of electric vehicles down by 88% in five months