As the Investment Board Nepal (IBN) has not received a response from ZIA the board has asked ZIA if they have any queries or confusion regarding the airport construction.

Though the deadline for sending their queries will be over on September 21, officials at ZIA have not yet communicated with IBN. The investment board has said that whether ZIA has any queries or not the board will have to wait for a response till the deadline.

The deadline to submit RfP by the ZIA will terminate on September 30. “There are only 10 days left for the deadline to expire but we have not received any response till date,” said Dharmendra Kumar Mishra, spokesperson for IBN.

He informed that IBN has written to ZIA asking them to communicate if they have any queries but there is no sign of getting any response.

“We had held a pre-bid meeting on September 15 with ZIA asking them if they had any queries or if other facilities were required,” he said, adding, “However, this is not compulsory so they might not respond as well.”

IBN Spokesperson Mishra has also stated that the board will wait till September 30 and the deadline to submit the RfP will not be extended. 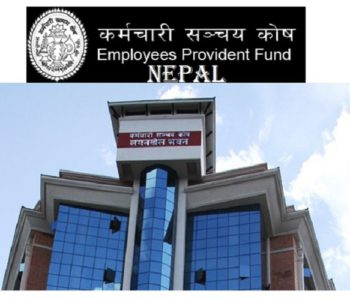