KATHMANDU: Sagoon, a United States based e-commerce company, has assured that it will not take Nepali capital out of the country through any means.

Speaking in the virtual press conference organized by Sagoon on Sunday, the company’s founder Govind Giri, said that the money earned from Nepal will be utilized for the country’s employment and economic development.

“We want our portal to benefit our own homeland. We would like to assure that the profit we earn here will be utilized for the country’s economy and prosperity,” explained Giri.

The company in the conference also made a call to investors around the world to invest through mini IPOs. He said that there was some confusion in the beginning, which has become clear now.

Giri said that the company that came among investors as per the legal norms has aimed to go for secondary IPO from January. In order to encourage small investors, the company has created an appropriate environment for investment from low-income earners too.

Informing that there is no platform for the public to invest in big companies like Facebook and Twitter, which are also not accessible to Nepalese, Giri said that Sagoon has created an investment-friendly environment for the general Nepalese investors.

He added that it is a great investment opportunity for the Nepalese diaspora. “Our app that was launched in 2015 is being used by millions of people around the world. This international platform was not accessible to the public till yesterday and today it has become a golden chance for investors.”

Opportunity to invest throughout the month of September

According to Sagoon, it will sell 300,000 units of C-grade ordinary shares (IPO) at a rate of $30 per share. Investors from other than Nepal, Iran and North Korea will be able to buy IPOs till September 30, the company informed. There is a provision to buy at least 30 units of shares at $900.

Kabin Sitaula, co-founder of the company, said that this will be the last investment opportunity through a mini-IPO as the company is heading according to its strategy of going through a secondary IPO in the beginning of 2021. 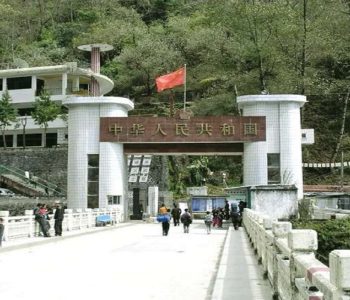 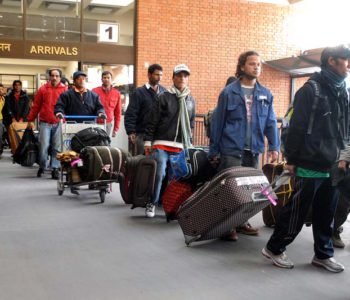 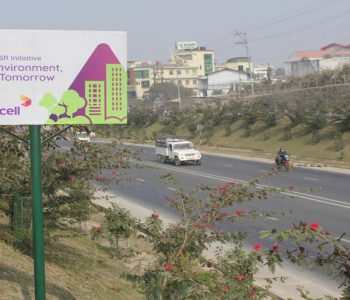