Khatiwada’s second tenure as the finance minister will come to an end on Saturday. Khatiwada has to become a member of one of the two Houses of the Parliament within six months of his reappointment to continue serving as a minister.

However, the meeting of the Secretariat of Nepal Communist Party (NCP) on Thursday decided to recommend the party’s Vice-Chairman Bam Dev Gautam to the vacant seat in the National Assembly, which effectively ends any chance of Khatiwada continuing as the finance minister.

Though Khatiwada’s two-year tenure ended on March 3, he was reappointed as the finance minister for six months based on a constitutional provision. 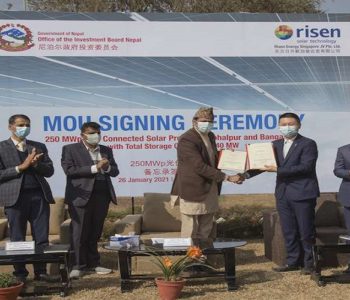 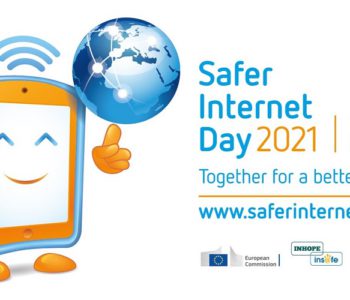 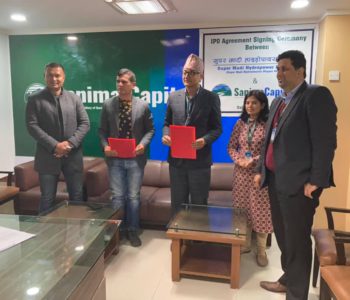 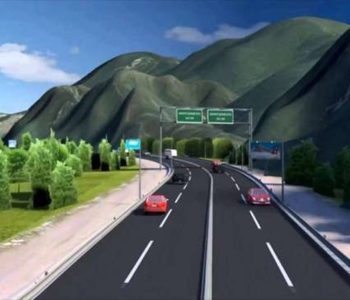