The MoCTCA recently prepared the final draft of the new Civil Aviation Act. The country’s aviation sector will be getting a new act after a gap of 14 years.

Meanwhile, other provisions for foreign investment have been kept the same as in the previous act.

Amid this, the new act will also allow any individual or organization to own a private jet. Likewise, the act has also tightened the clauses for import of old aircraft.

The new act will replace the Civil Aviation Act 2006 with new provisions and regulations. 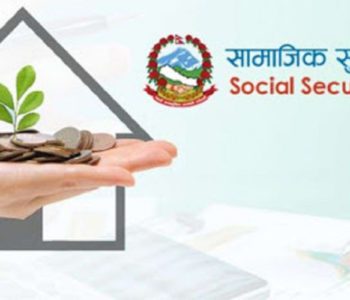 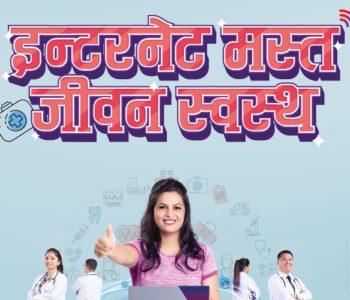 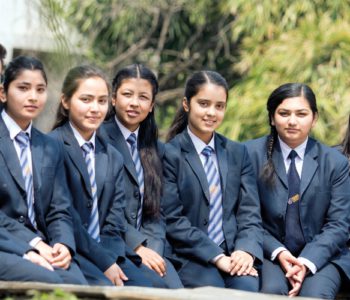 Govt decides to shut educational institutions till May 14 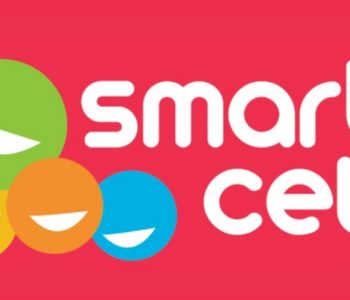