KATHMANDU: Tourism Minister Yogesh Bhattarai has stated that the ministry will remove dollar fare in the domestic sector and the Ministry of Culture, Tourism and Civil Aviation (MoCTCA) is holding discussions with airline operators on the issue.

Addressing a virtual press conference organized today, the minister said that there will not be any difference in airfare from now onwards in the domestic sector.

“Considering the concerns of passengers MoCTCA had pledged to remove the dollar airfare from the domestic sector,” he said. “Recently, we received a report from the committee that we formed to study the possibility of removing dollar airfare as well as for a revision in domestic airfare. Thus, we will soon remove dollar airfare,” he stated.

Minister Bhattarai further said that MoCTCA is trying to convince domestic airline operators to implement the same fare for passengers of all nationalities and will take a decision that will benefit both operators and passengers. Meanwhile, the Civil Aviation Authority of Nepal has said that the report has not recommended removing the dollar airfare completely.

Domestic airline operators have been charging two different airfares from local and foreign passengers. As per the domestic operators, this allows them to maintain a comparatively low airfare for local passengers. If the dollar airfare is completely removed then airfare for local passengers will also be high. However, the tourism minister has said that MoCTCA will take a decision that is beneficial for all. 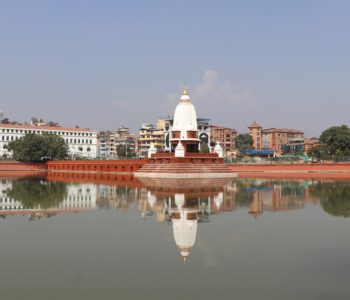 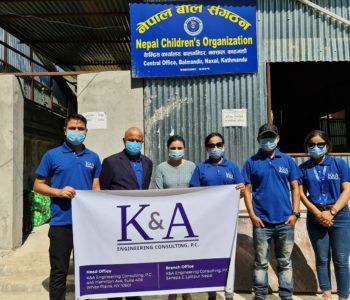 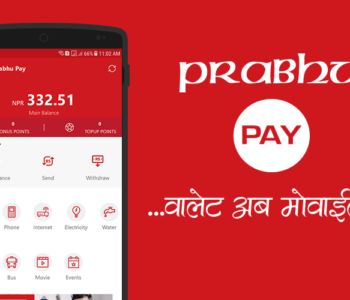