KATHMANDU: The government missed its target to tame inflation below six per cent in fiscal year 2019-20.

Against the government’s target of keeping consumer inflation below the given level, average consumer price inflation stood at 6.15 percent in 2019-20 compared to 4.64 percent a year ago, states the Current Macroeconomic and Financial Situation of Nepal report of last fiscal year released by Nepal Rastra Bank (NRB) today.

Similarly, the annual average non-food and services inflation stood at 4.61 percent in 2019-20 compared to 5.86 percent a year ago.

NRB stated that the rise in both food and non-food inflation in 2019-20 contributed to higher inflation in the year.
The NRB report shows that the country’s trade got affected largely in the last fiscal year by the COVID-19 pandemic.

In 2019-20, merchandise exports increased 0.6 percent to Rs.97.71 billion compared to an increase of 19.4 percent in 2018-19, states the report. Though exports to India increased 11.8 percent, exports to China and the other countries decreased 43.5 percent and 18.2 percent, respectively in the last fiscal year.

Likewise, merchandise imports decreased 15.6 percent to Rs 1,196.8 billion in 2019-20 against an increase of 13.9 percent in the previous year. Destination-wise, imports from India, China and other countries decreased 19.9 percent, 11.5 percent and 5.3 percent, respectively.

As country’s trade (both export and import) remained halted for months due to the pandemic, the balance of payments (B0P) remained at a surplus of Rs 282.41 billion in 2019-20 against a deficit of Rs 67.4 billion in the previous year.

As a result of the economic recession across the world, including Gulf countries, remittance inflows decreased 0.5 percent to Rs 875.03 billion in 2019-20 against an increase of 16.5 percent in the previous year. 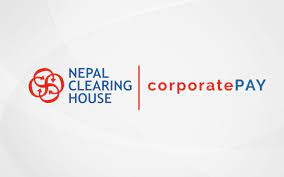 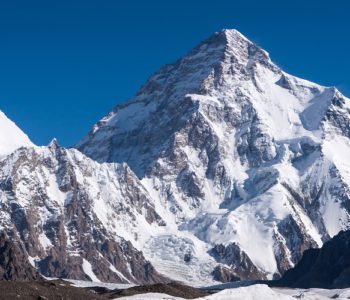 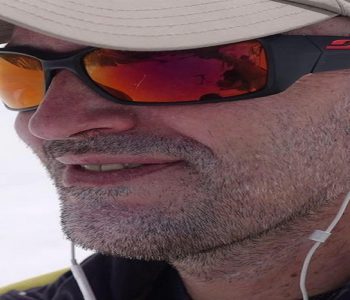